This is just what we need to hear for a good start of the day! We’ve just been announced that a lucky and persistent player from Liberty Slots Casino has won the huge amount of $99K while playing Caribbean Gold slot!

The player named Harold told the team from Liberty Slots in a phone interview that “I may have 99,000 problems, but cash isn’t one of them!” We appreciate the humour and congratulate the player on his amazing winning. Caribbean Gold is a WGS slot with a pirate treasure theme and the player said he had only started playing few months before and didn’t expect such amazing rewards. Caribbean Gold is one of Liberty Slots Casino’s most popular games and it can be played on all mobile devices too.

As a celebration of the amazing new win, the casino is giving away a special bonus this month. Provide coupon code LSCGFREE10 and you’ll get a $10 free chip coupon which you can use until July 15th, on all slot games. Enjoy the games and don’t forget you can be the next focus of this kind of news!

You might remember there was a huge winning at Win a Day Casino a while ago, and the lucky player, David Watson, has some crazy plans to share.

You know, when people are asked “what will you do with the money you won?”, you somehow expect a common answer like “I'm gonna travel the world” or “I'll build houses for my family members, and then for the poor". Well, David Watson is definitely special, as he gave a very particular answer to the casino support team. He told them he loves skiing and always wanted to do it in a hot environment so he plans to build a ski hill in Sahara Desert. Pretty crazy, right? Well, we don’t judge, whatever makes him happy, it’s his right to spend his money however he wishes to!

Watson won after playing Joker’s Tricks slot, and the slot paid off for a lifetime! We’re inspired by this crazy story so we encourage everyone to have a shot at huge jackpot winnings!

Thunderbolt Casino - one lucky winner and many free spins 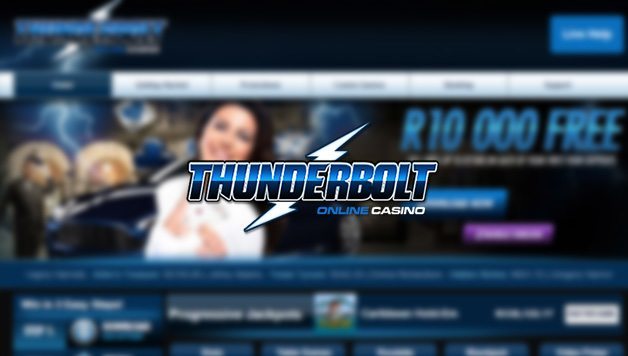 Triple Twister slot is the name of the game! Name of the winner? Steph Z, age 61, who has recently won R82,358 while spinning the fabulous game. It was one happy hour for Steph, one of the happiest in his life actually! Tripe Twister is one of the most popular slot games provided by RTG, it can be played for all devices, smartphones and tables included and brings up a nice bonus round where winnings are multiplied. Thunderbolt Casino has hundreds of other slot games from Realtime Gaming, including one of the most recently launched Megaquarium, which offers some special bonuses:

Use promo code NEMO50 and you’ll receive 50 free spins if you made a deposit throughout February. Then you got a second option, using code NEMO200 will grant you 200% match up to R1000 plus extra 20 free spins, all freebies to be used for Megaquarium online slot.

more
Only most exclusive live blackjack casino bonuses and cash back promotions. Recommended and exclusively given to our visitors from the most established sites that offers the best live dealers table games. 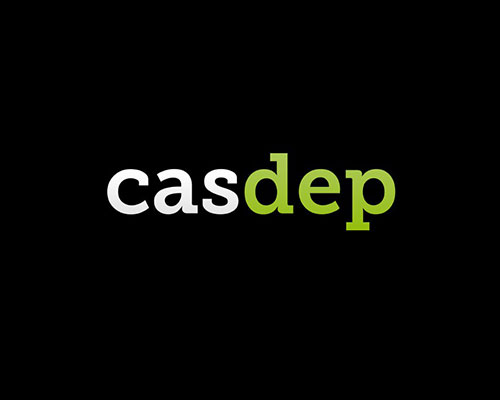 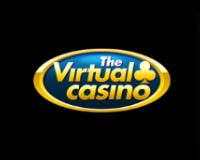 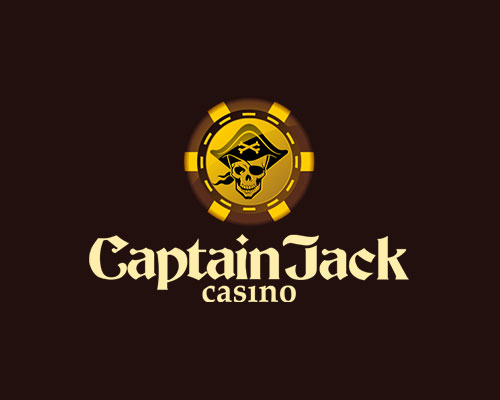 Time to play with 30 free spins from CasDep Casino 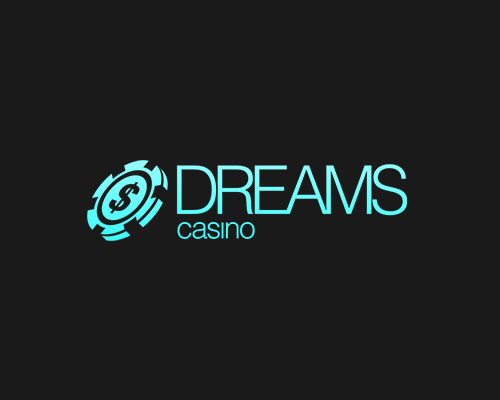